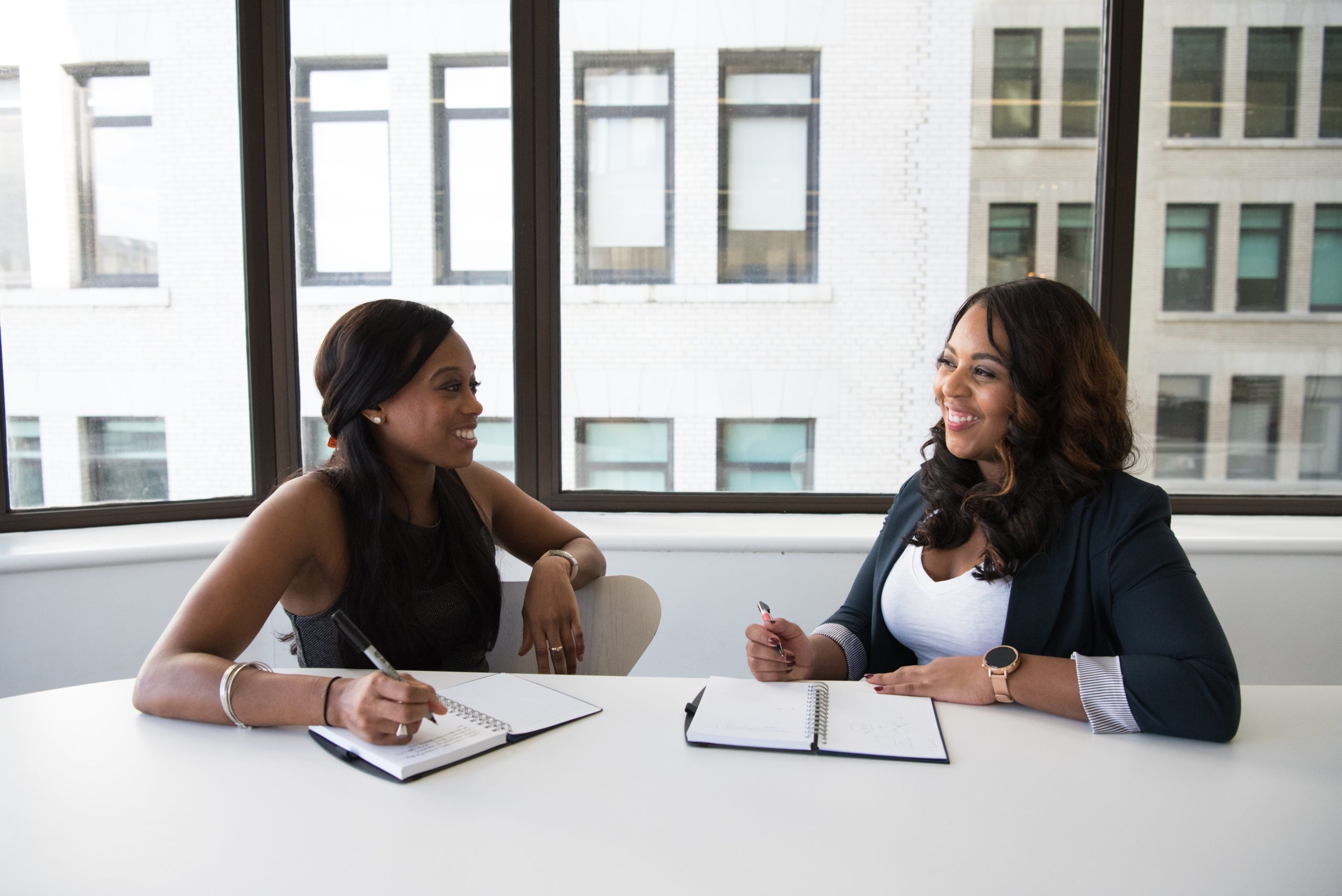 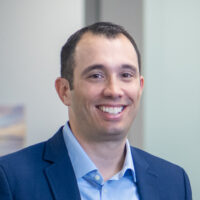 Bottom-line benefits to inclusionary hiring and promotion practices are evident in study after study highlighting the virtues of diversity in Commercial Real Estate (CRE). Gender diversity on executive teams and boards leads to higher profits, according to research from McKinsey & Company, who reported “companies in the top 25 percent for gender diversity are 15 percent more likely to have financial returns above their respective national industry medians.”

A 2016 Peterson Institute for International Economics study found that, for profitable firms, a move from no female leaders to 30 percent representation led to a 15 percent increase in net revenue margin. Further, The National Association of Investment Companies also reports that “female representation in top management leads to an average increase of $42 million in firm value,” and that diverse firms “outperformed the median Cambridge U.S. Private Equity funds during a majority of vintage years.”

Despite these and many more compelling facts and figures to support diversity, women continue to lag behind men in the CRE sector.  The data suggests that some of the reasons why include the following:

Commercial Real Estate is historically one of the least diverse industries, but increasingly CRE firms are looking to change that. In doing so, these firms gain a competitive advantage in many ways, a prominent example being that they become eligible for vendor selection opportunities in which cultural and diverse team composition is considered when partner firms are selected. These organizations recognize that diversity benefits an organization’s performance and success and are making it a priority now more than ever.

Exacting Change Takes a Thoughtful Approach to Hiring and Promoting

The future of the commercial real estate industry is diverse. Having benefited from keeping an eye towards the long-term, firms who eagerly embrace and support diversity as part of their culture will gain a competitive advantage.

We have our finger on the pulse of the commercial real estate industry.

Subscribe to our newsletter to stay up-to-date on the latest real estate workplace trends, career strategies, resume and interview tips and marketplace activity.